Last of the Right Whales

Last of the Right Whales will be used to engage stakeholders – fishers, boaters, retailers, shipping and cruise lines as well as consumers – in discussions about what we can each do to ensure the survival of this great whale facing extinction.

To find out how you can participate in our Coastal Screening Tour or VIP influencer screenings, sign up for our newsletter.  If you’d like to host your own screening, please fill out the Host A Screening form.

To support these community discussions, you can donate to our impact campaign by scrolling to the bottom of our page.

Are you interested in hosting a screening of Last of the Right Whales? Let us know how and where you would like to hold your event.

North Atlantic right whales live, feed, migrate, socialize, and rear their young along the east coast of North America. Threats from vessel strikes and entanglement in fishing gear have reduced their numbers to a critical level. Climate change has affected the distribution of the right whale’s food supply resulting in major habitat shifts.

In 2019, researchers looked at the causes of 70 North Atlantic right whale deaths recorded between 2003 and 2018 in the U.S. and Canada. Where the cause of death could be determined, nearly 90% died as a direct result of fishing gear entanglements or vessel strikes. Nearly 86% of right whales have been entangled in fishing gear at least once in their lives.

There is some good news: technologies being tested by the fishing industry hold the promise of protecting whales from entanglements in rope while supporting livelihoods.

The Governments of Canada and the United States have enacted various protective measures to reduce the threat of entanglements and vessel strikes. The public has a role to play by encouraging marine industries and Governments to continue to develop and adapt their measures and technologies as needed to keep the whales on a path to recovery.

Ever wanted to name a whale? This could be your chance!

If you’ve seen Last of the Right Whales, we invite you to submit a name for North Atlantic right whale (NARW) 4615, a 5-year-old male featured in the film. This year scientists will consider a name for 4615 to enter into the North Atlantic Right Whale Catalog, a database of all sightings of right whales in the North Atlantic. Each year researchers name a handful of whales that have a unique physical feature or a strong story in connection to a community or habitat where they were seen.

We received some fantastic suggestions as part of our quest to name NARW No. 4615. Now it’s time to vote!

Choose your top three names and help us narrow the field to the finalists that will advance to the scientific naming committee in October 2022.

Vote for your favourite names now!

Donate to the Campaign 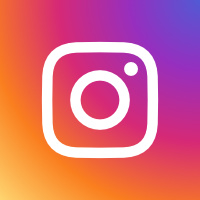 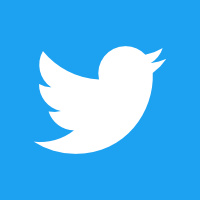 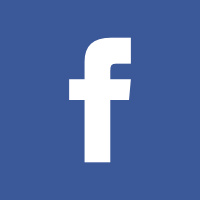 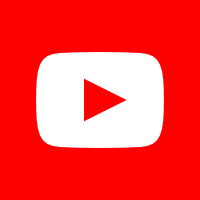 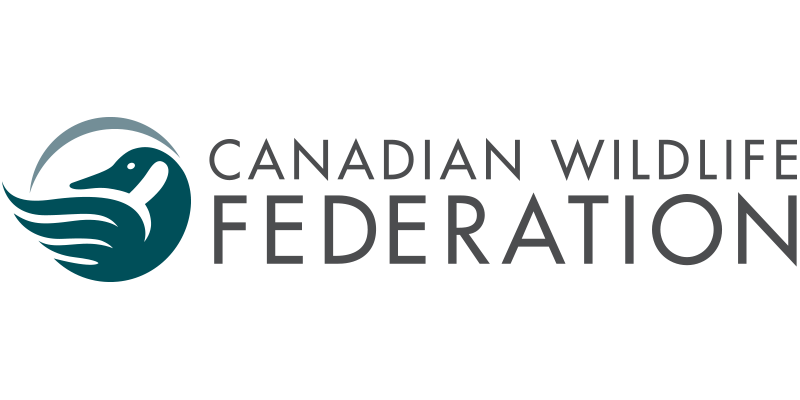 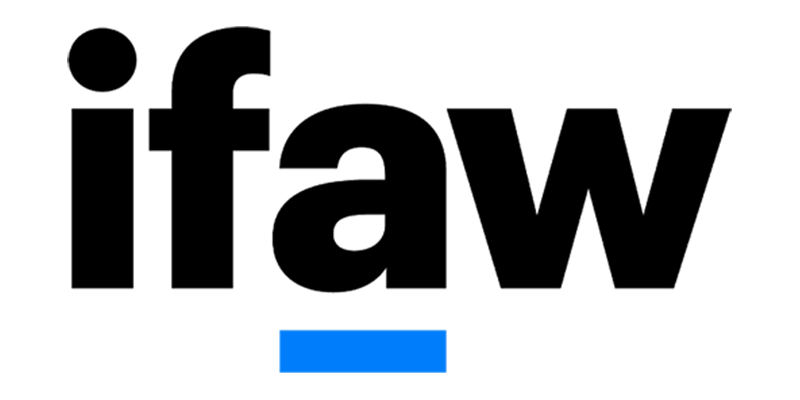 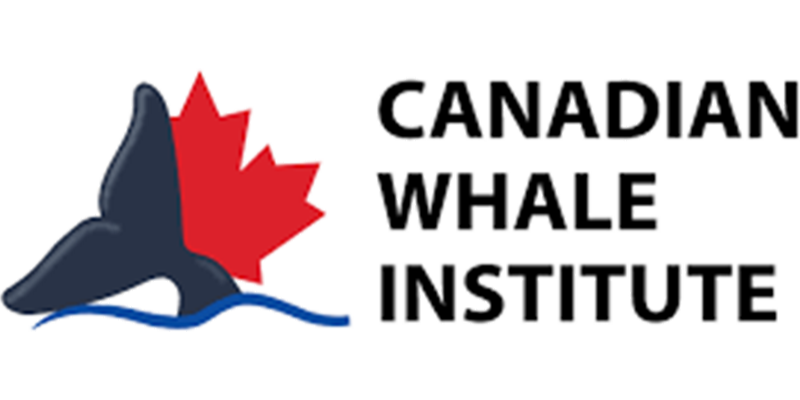 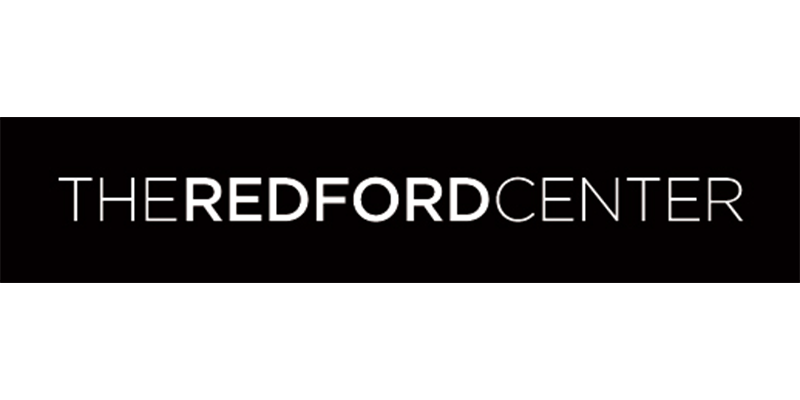 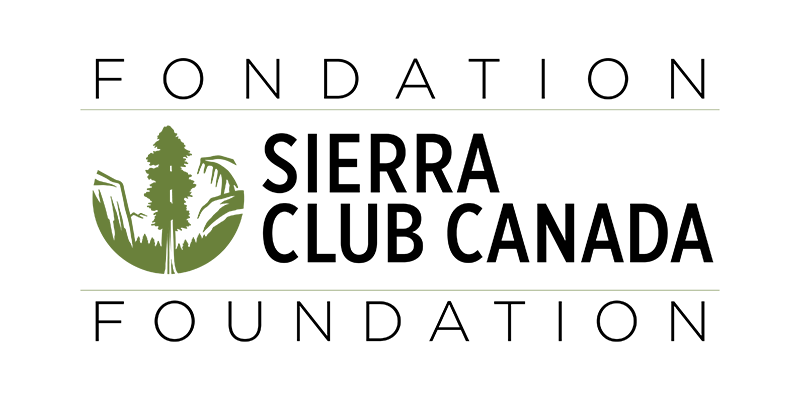 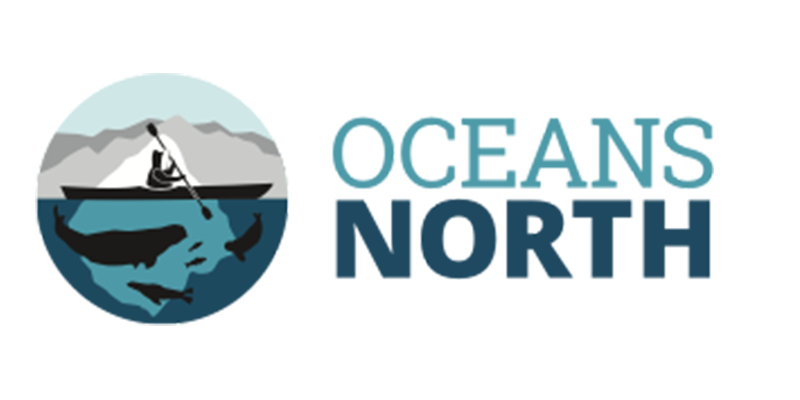 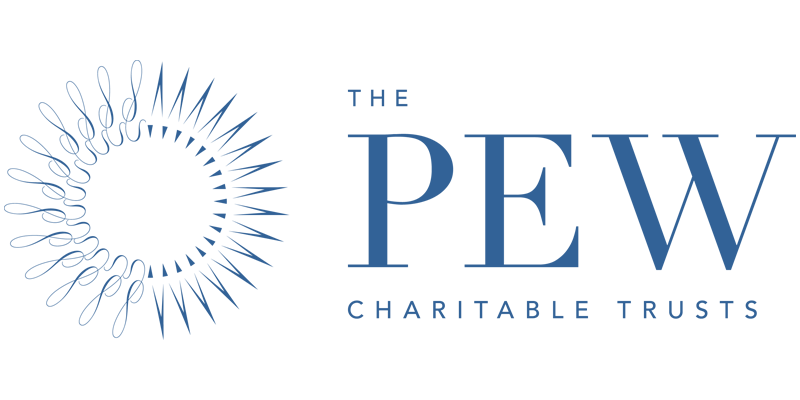